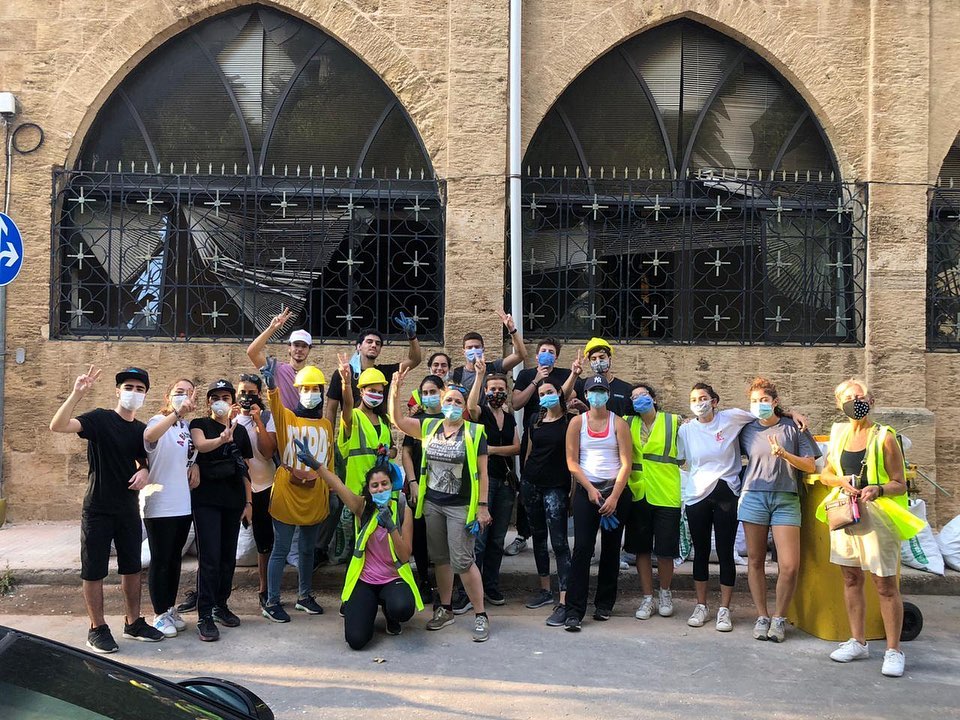 In 2006, one of the co-founders of Ahla Fawda, Imane Assaf, organized Halloween events from her home, for her children and the neighboring children in the area. Families, friends and the neighborhood began to look forward to these events. Hence, a group of moms, Including Imane, created a public Halloween parade in 2013 on Hamra Street, of which the proceeds went to an environmental project, transforming a trash-filled area into a small green space. Considering the success of the event and its boost on the economy, they were encouraged to register as an NGO to create cultural and child-friendly events on an annual basis, and work on projects to improve the streets of Beirut and help the local economy.  At that first event, even though the streets were closed and there was police attendance for security, more people arrived than was anticipated. This created a chaotic atmosphere. It was chaos, but a beautiful chaos, which was how the name “Ahla Fawda” was chosen.

Ahla Fawda carried on with these events and its humanitarian mission to underprivileged communities for the following years, until the revolution of 2019. It was then that the focus of Ahla Fawda shifted more to its humanitarian efforts.  For Ahla Fawda, a brighter Lebanon begins with a sustainable approach from the people, starting from the environment, up to the support of small businesses and growing talents within the country.

Today, Ahla Fawda is led by co-founder Imane Assaf and a core team who have organized projects all over Lebanon, working organically and using a grassroots style approach. Ahla Fawda responds to the needs of the people, while adding joy in its creative projects.

Ahla Fawda aims to support Lebanon’s communities through providing basic necessities, improving the environment, working on projects that empower local communities, encouraging and creating cultural activities. An independent non-profit organization, Ahla Fawda has grown over the years to respond to the needs of the community and continues to evolve as the situation in Lebanon changes.

Since the Beirut port explosion and the drastic decline of the economy, our humanitarian relief work has increased tenfold; from rebuilding homes and businesses, feeding and providing the bare necessities, to giving medical support in all aspects, including the fight for the COVID19 pandemic, and always responding to the crisis situations that arise. We are dealing with magnified challenges as Lebanon is reeling under the compounded political, economic, and health crisis, with a lack of fuel, gas, medicine, and the basic necessities. 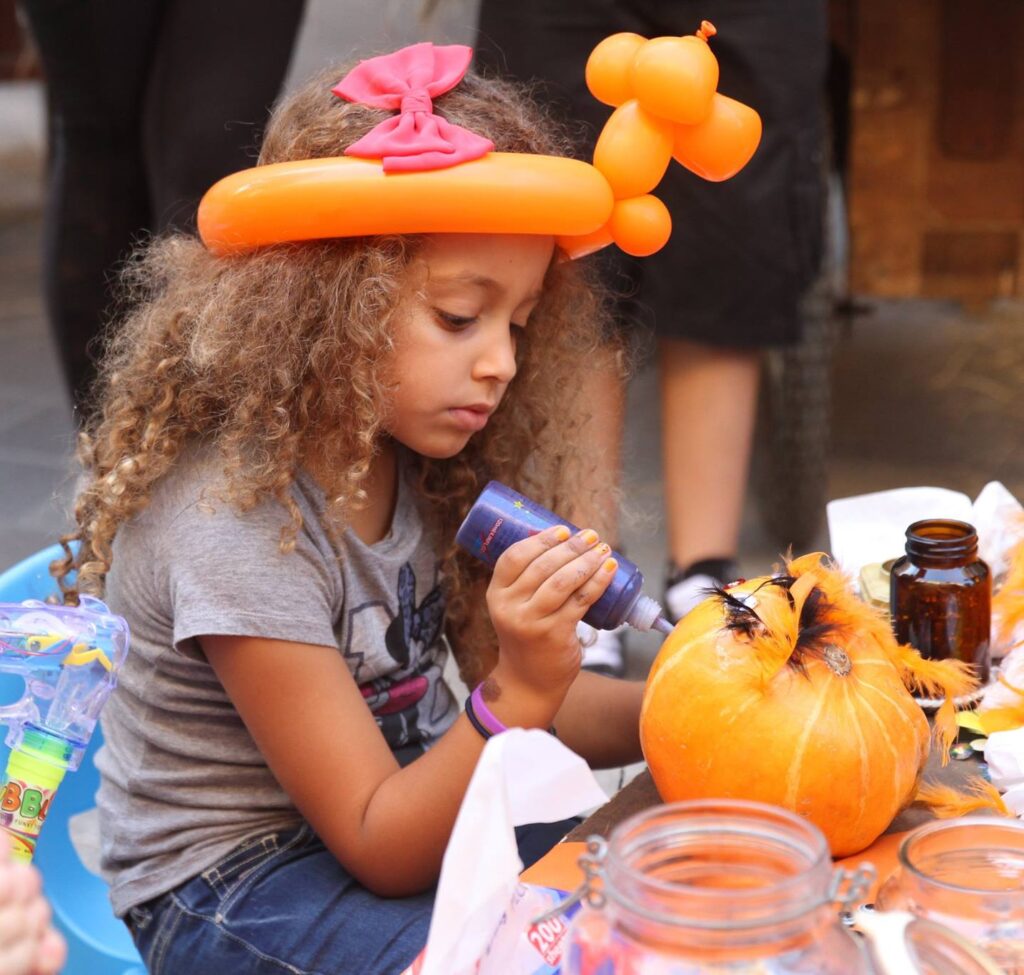 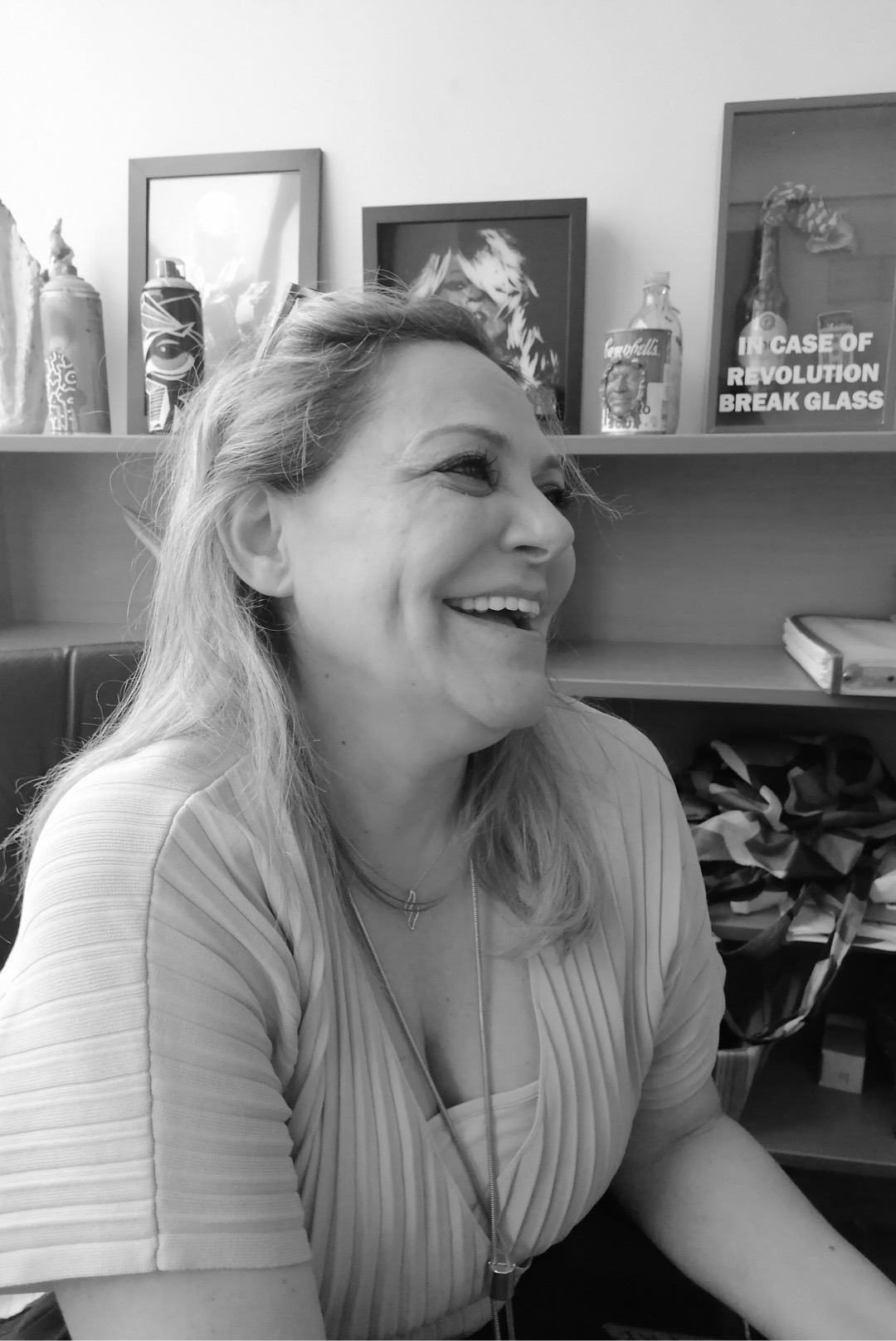 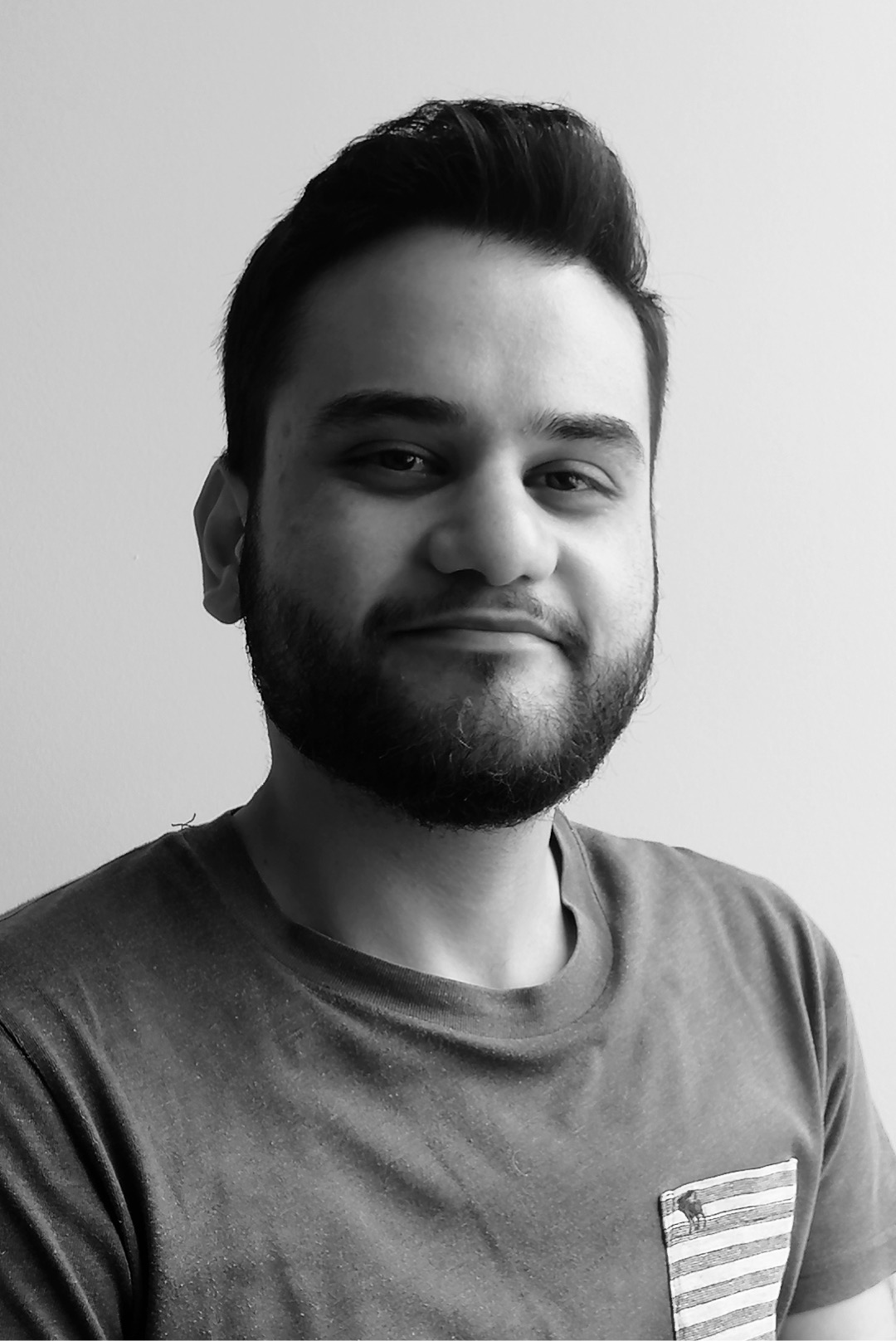 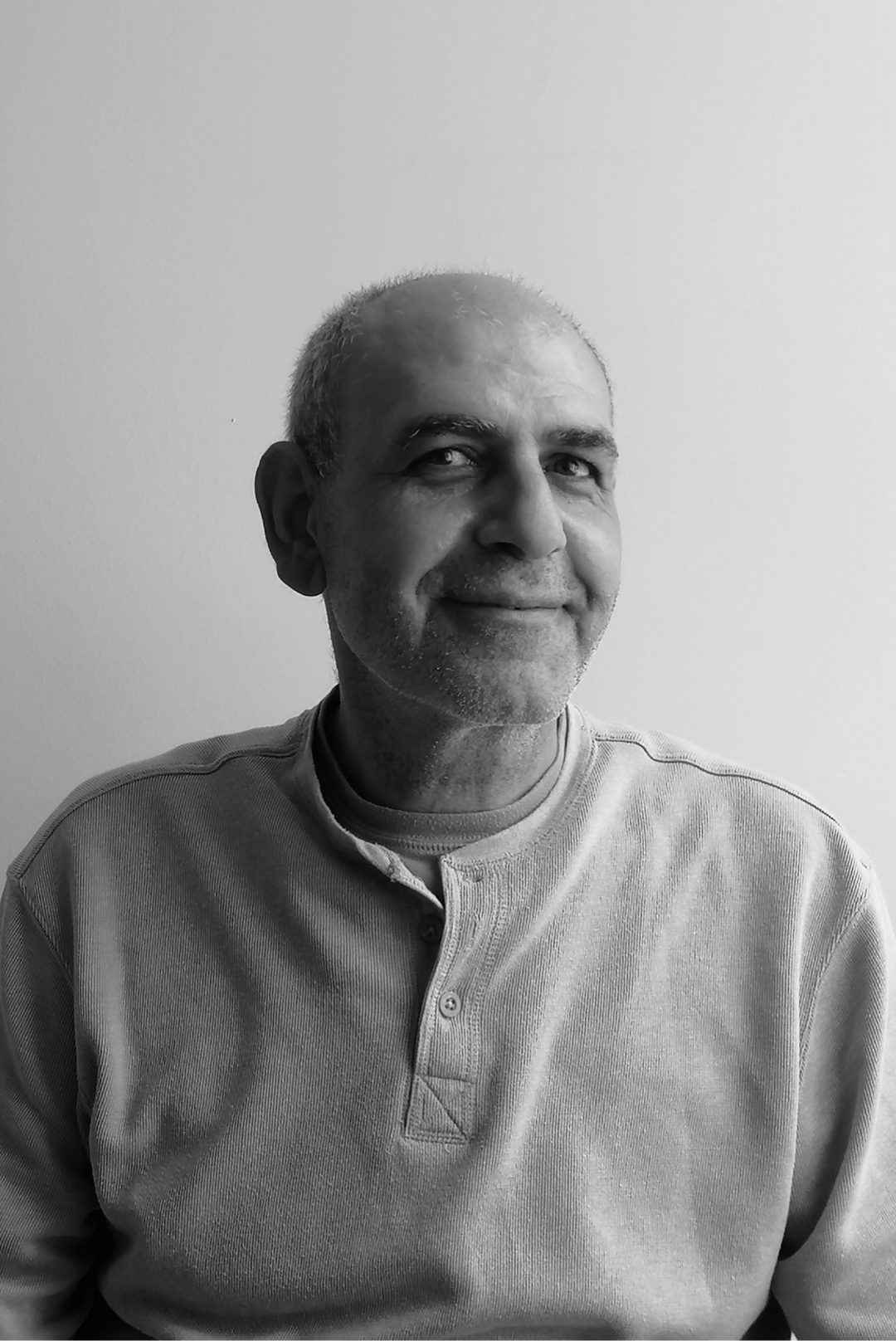 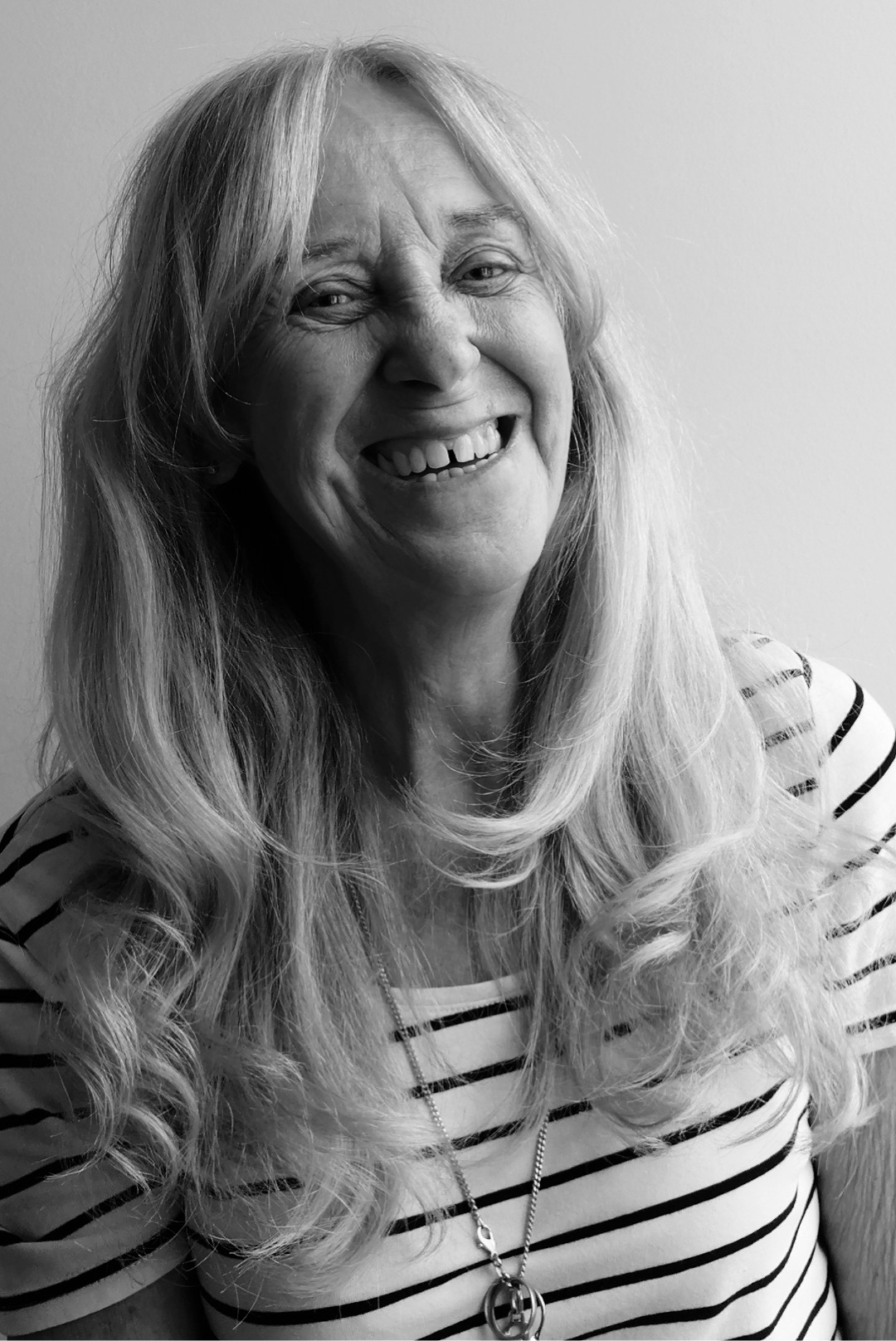 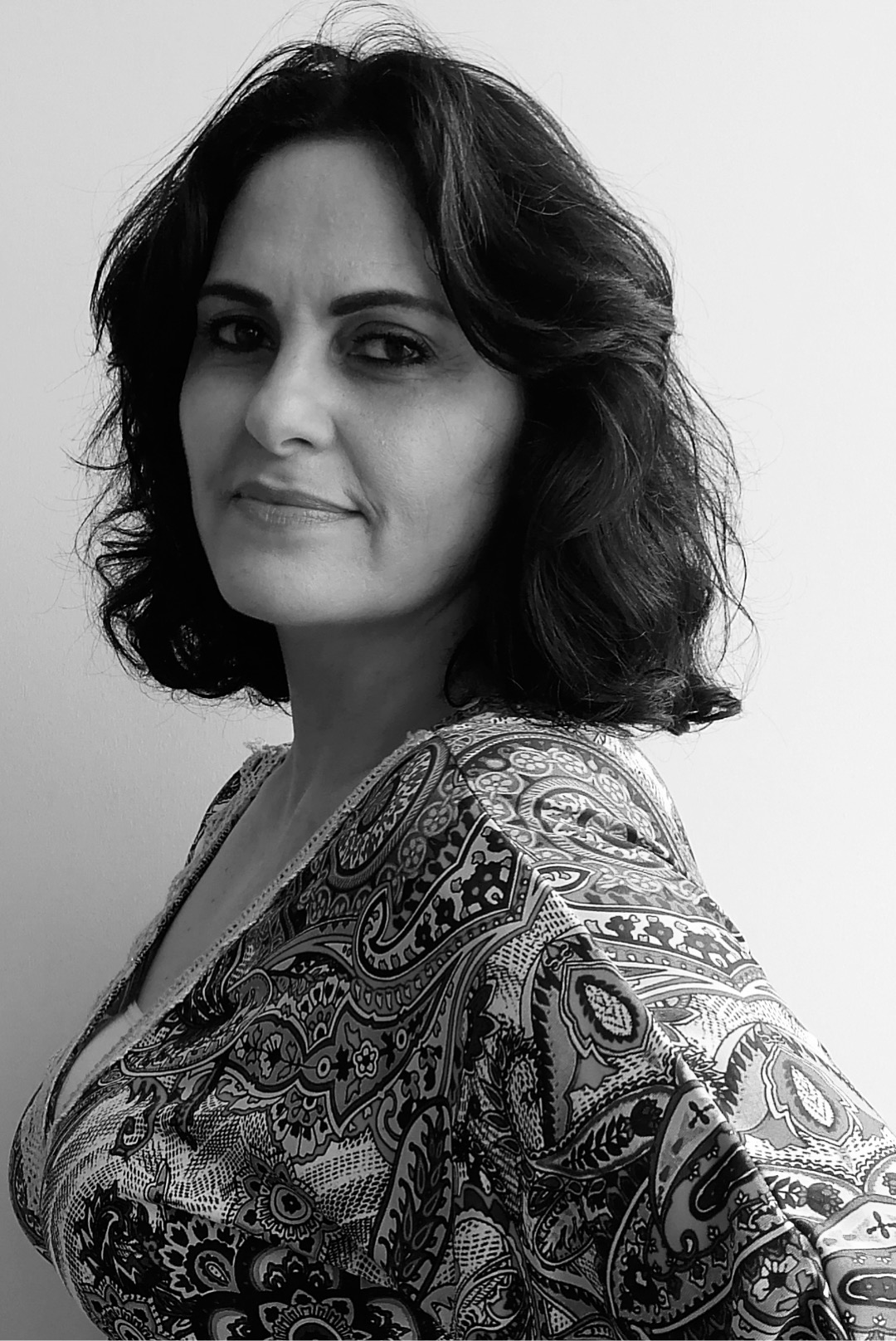 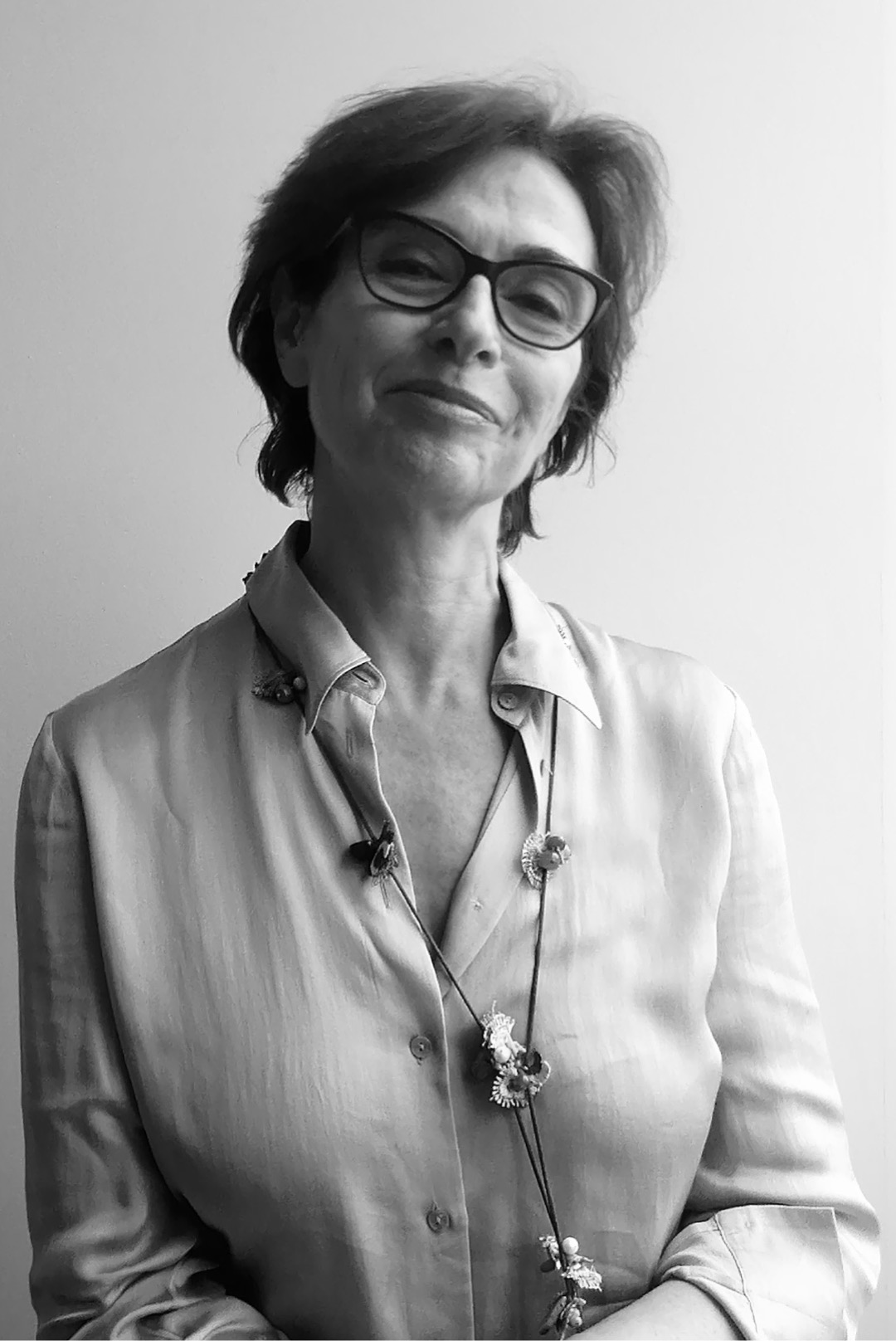 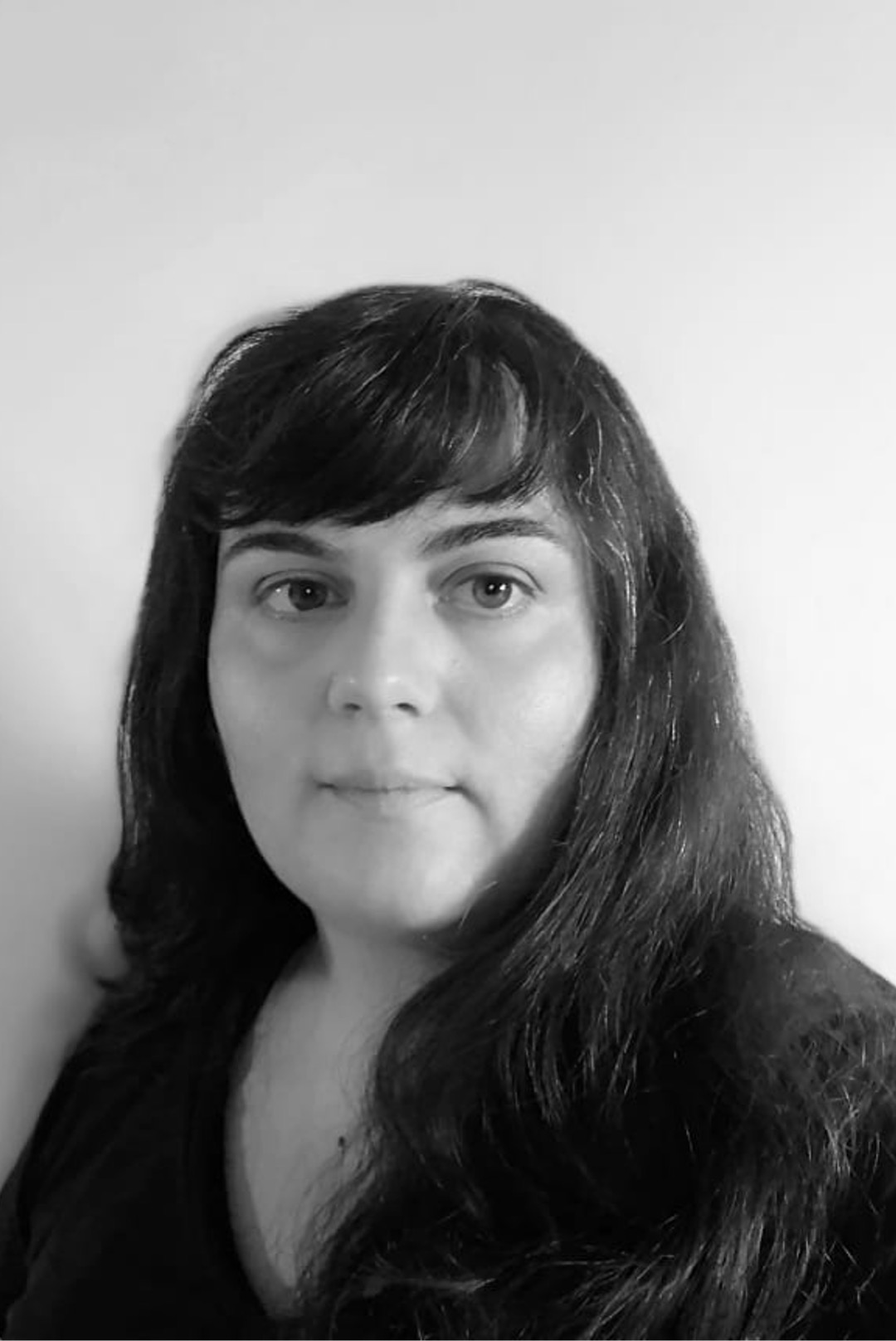 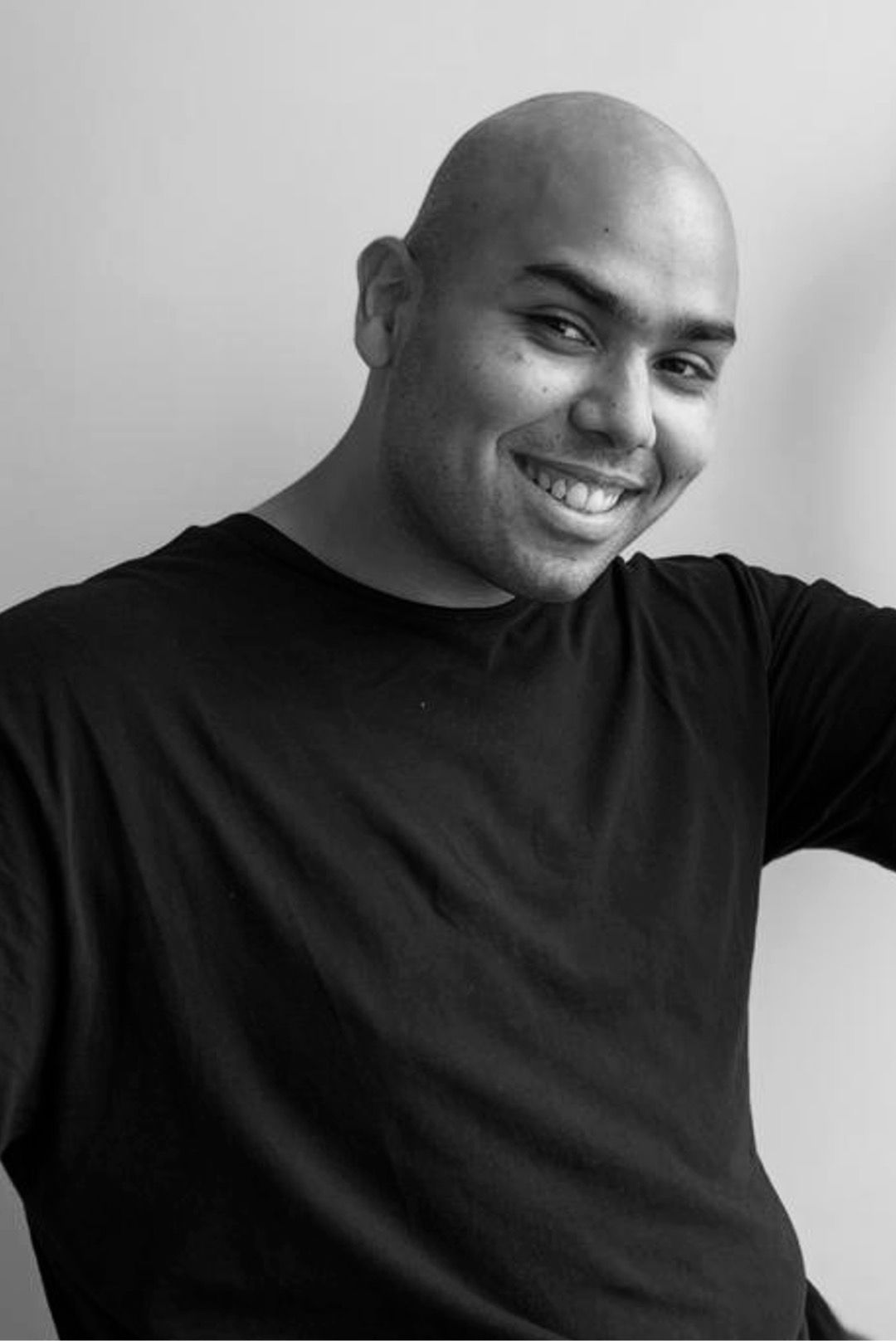 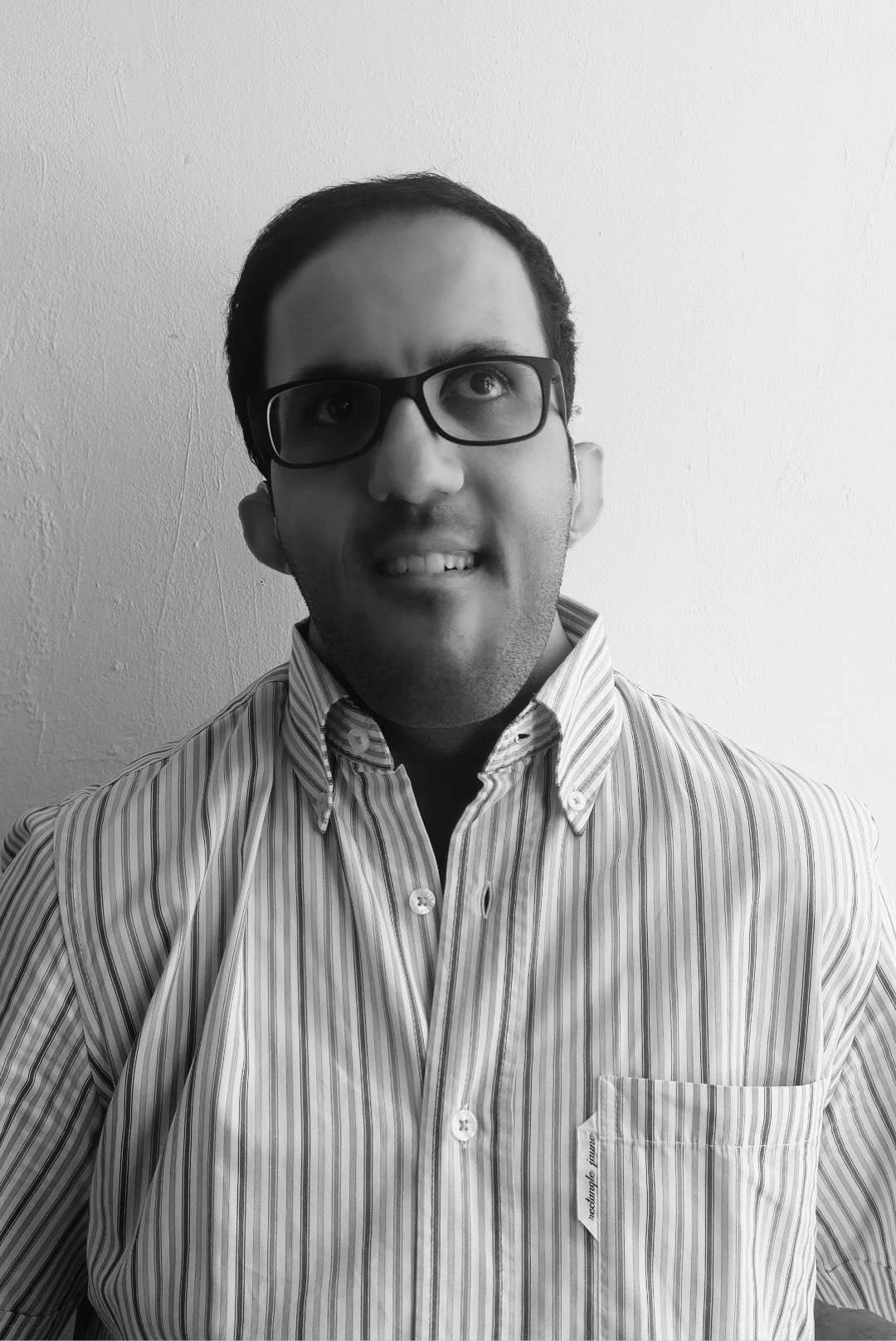 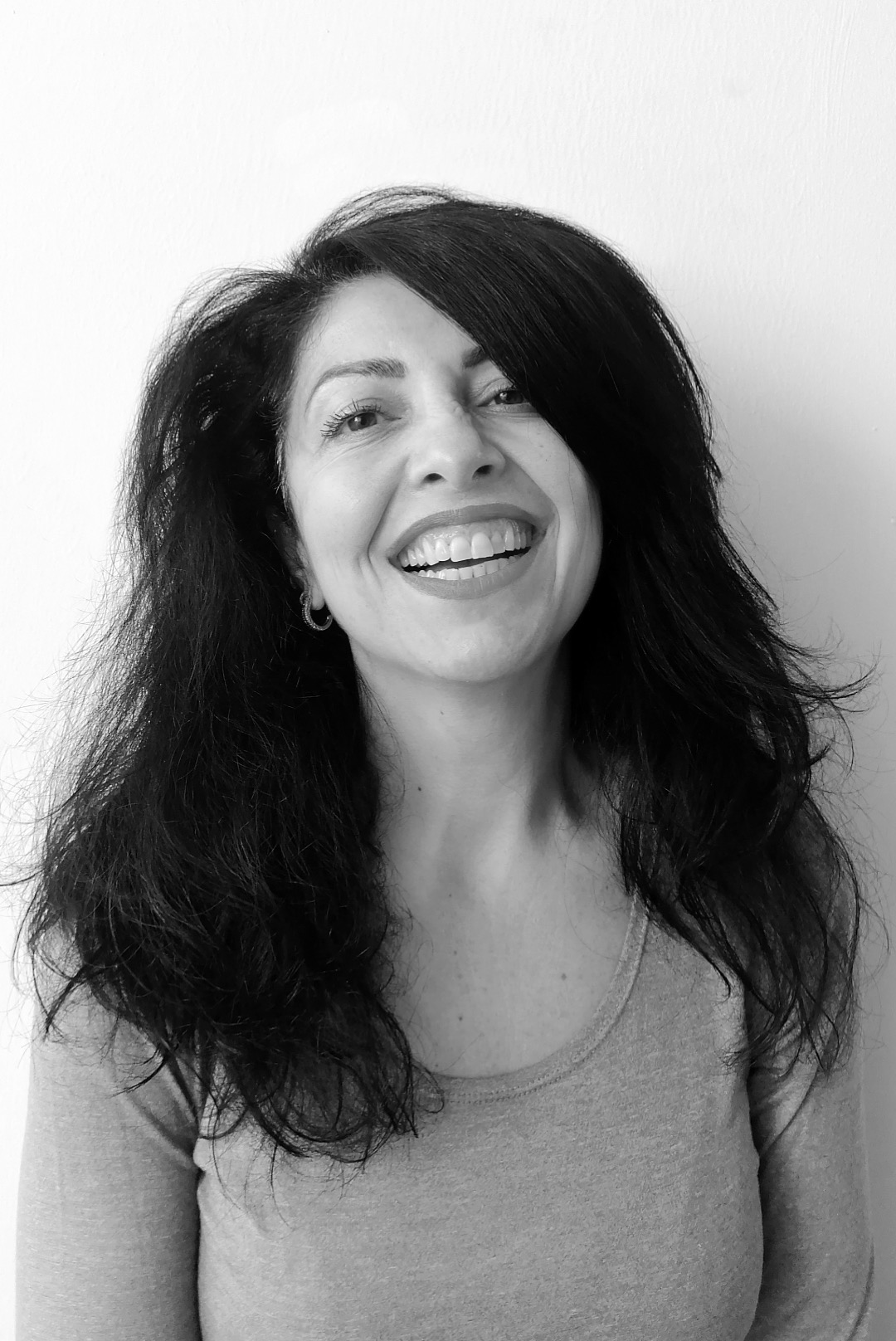 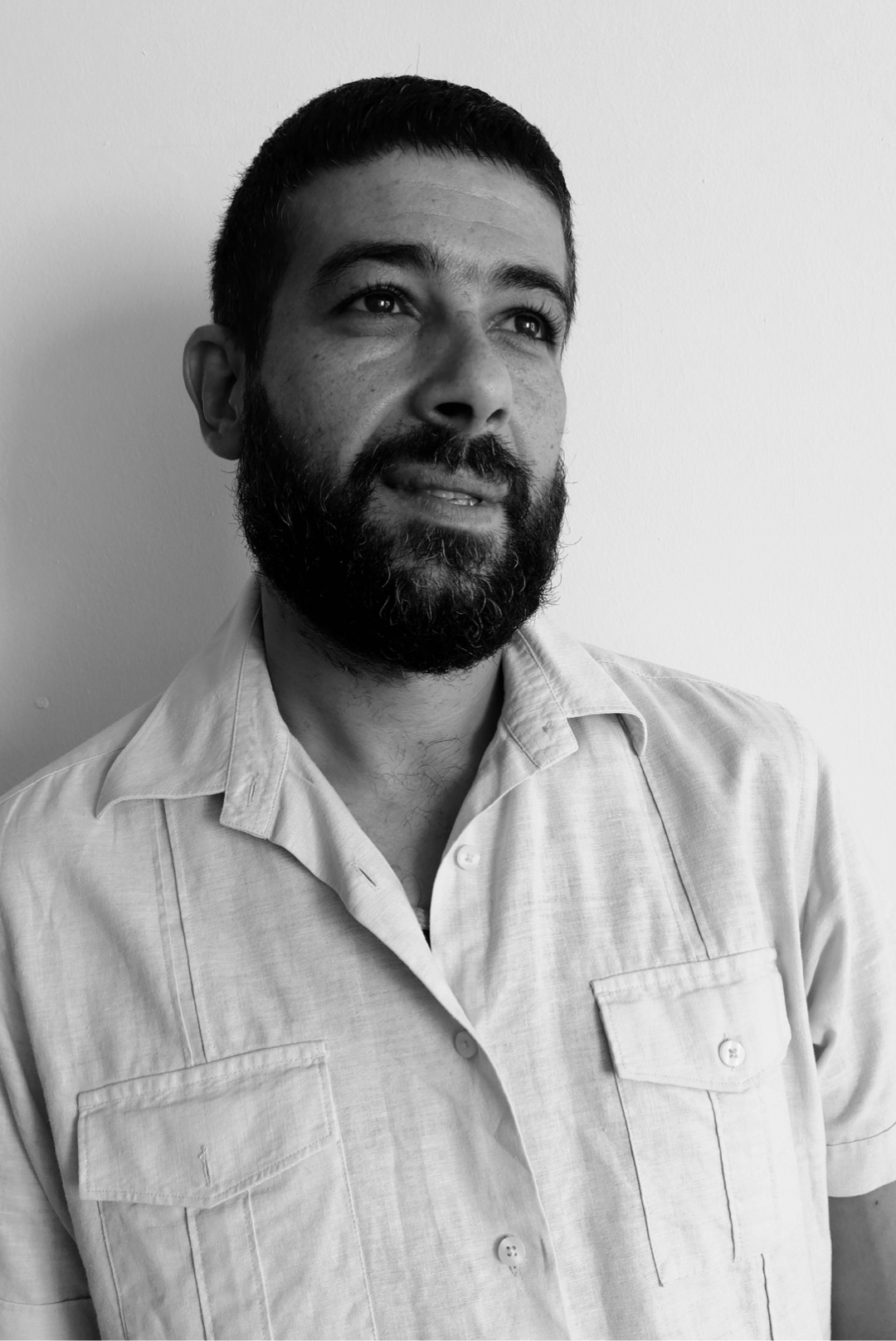 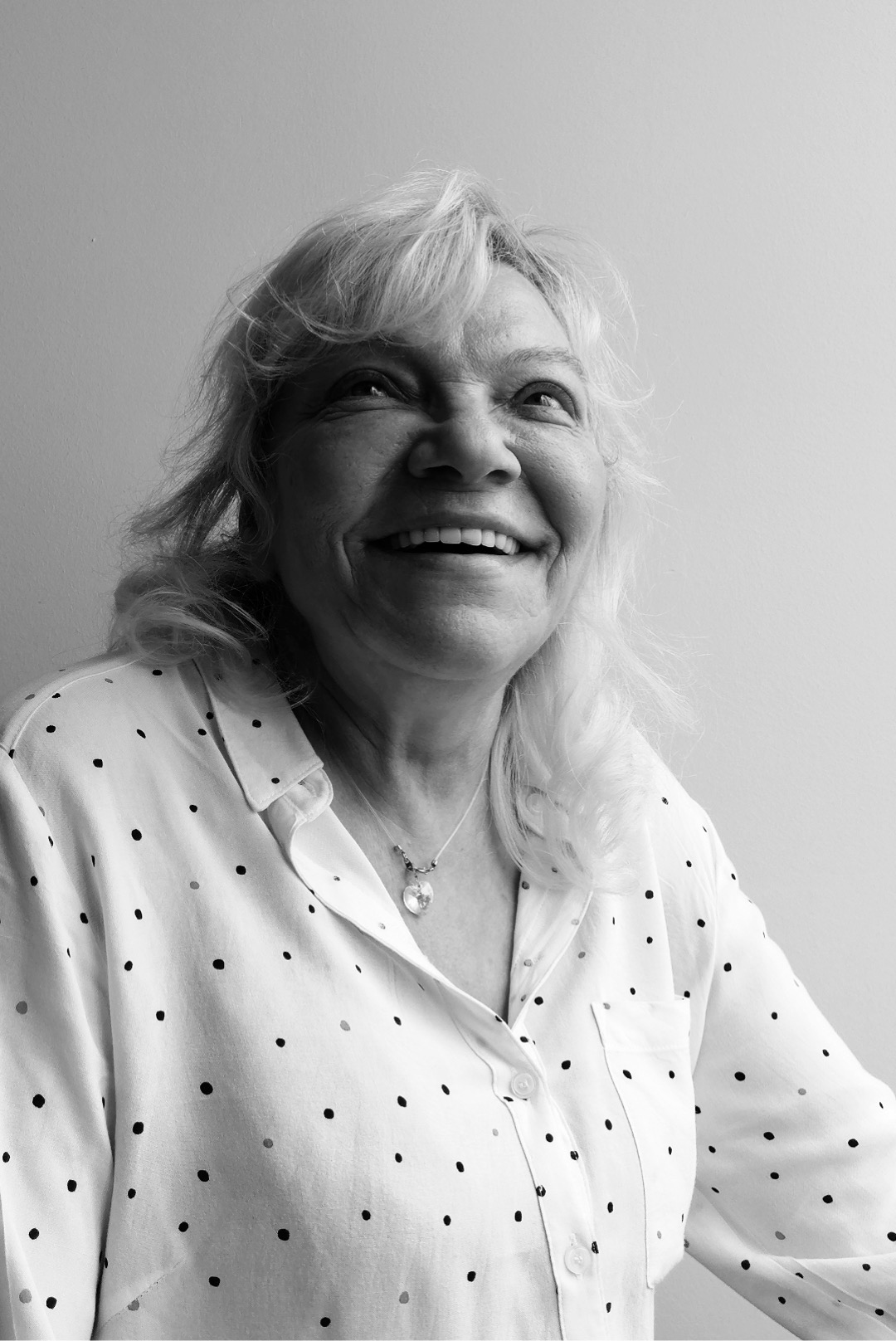 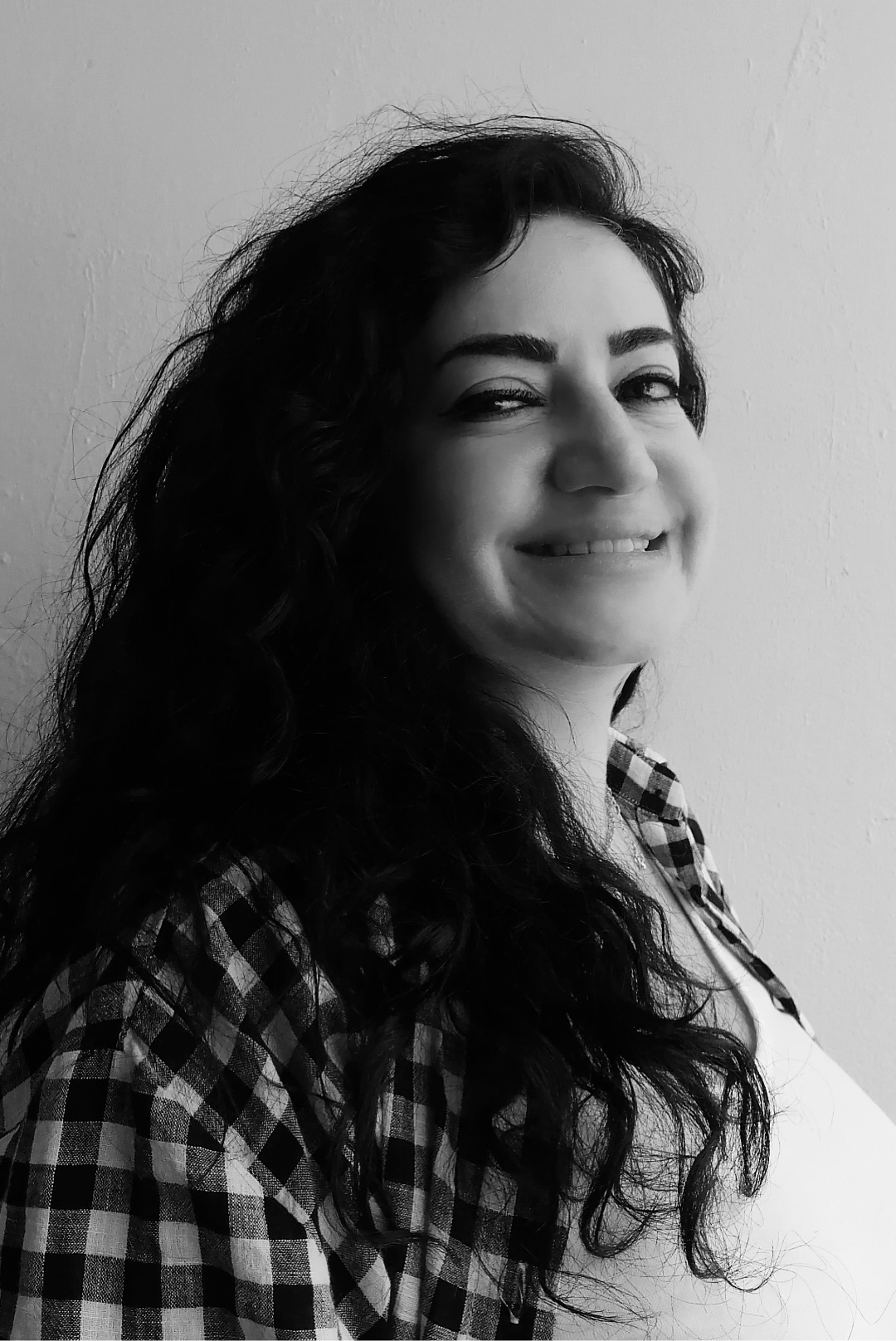 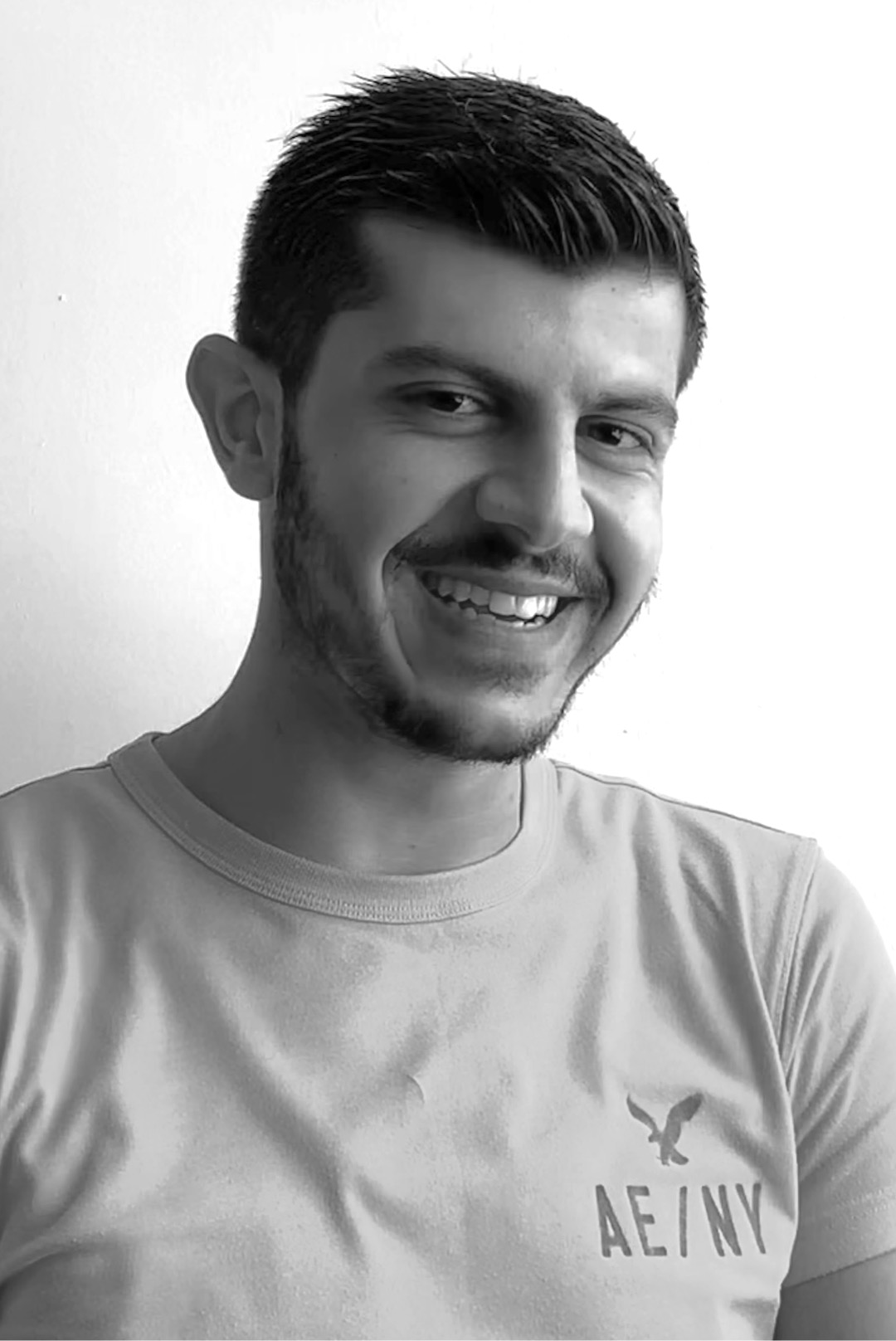